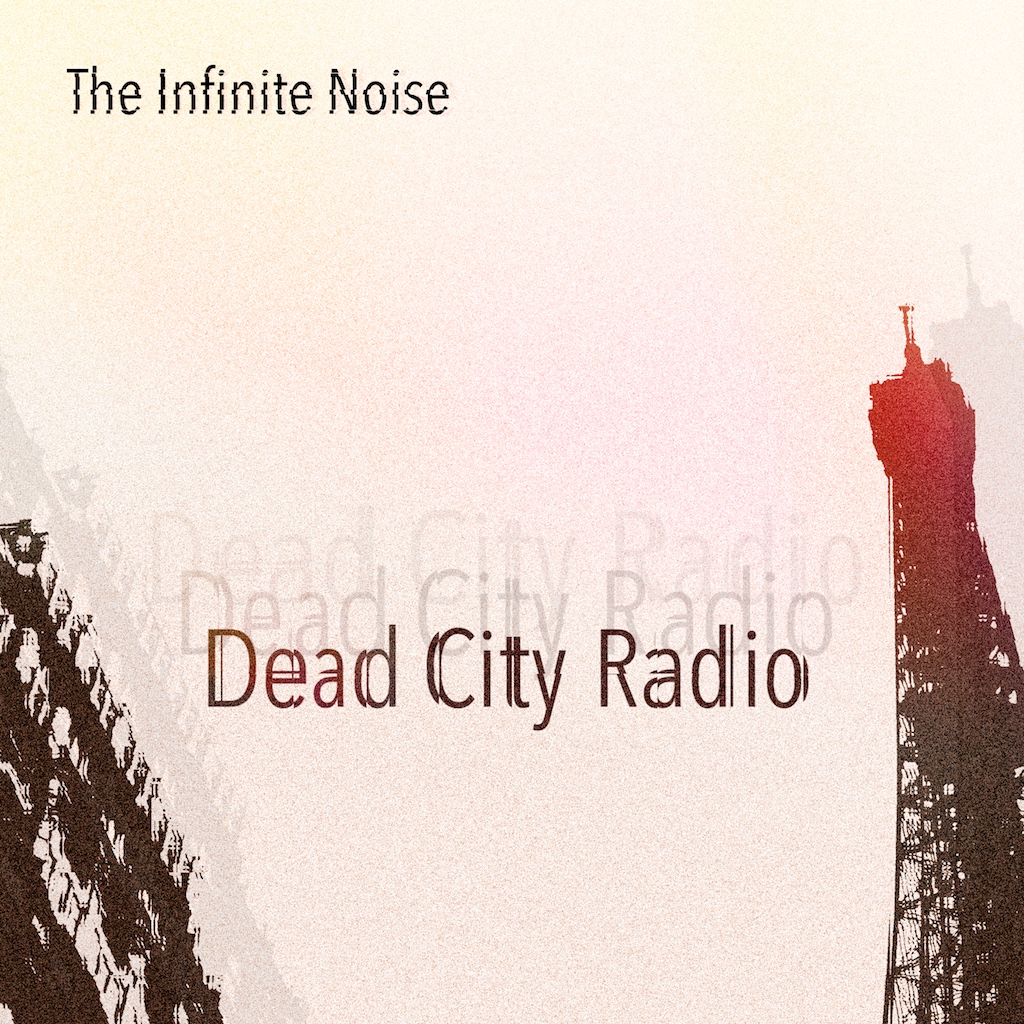 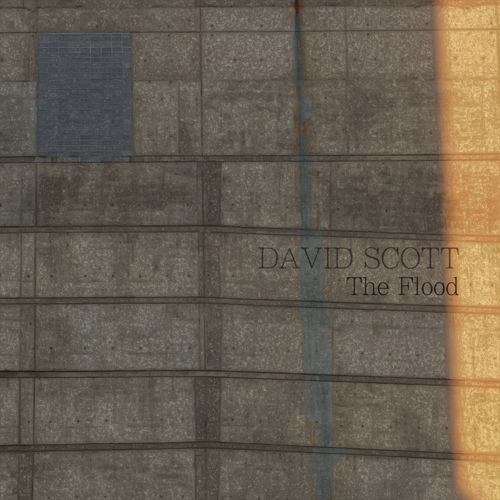 evolution of a song

Probably my personal favourite out of the songs on Familiar Places is track 3, Another Day in the Wasteland. And I think the reason I like it so much is that it was such a tough one to get right. It started out as a very basic 3 chord riff on the acoustic guitar and eventually turned into one of the most experimental songs on the album. Most of the time you only see the finished product, and at least with me, it's because all of the stuff that came before was absolutely terrible. But going back and listening to these very early versions, I find that I'm not cringing too much. Why not share, for those of you who are interested?

Without any further ado, here are the track versions...

This is the very first version with all the necessary instruments (well, with one exception: the bass). A lot of songs start out this way for me. I'm most comfortable writing with an acoustic guitar on my lap. Note the stock drum loops. This allowed me to get the basic song structure in place, and you'll see with the later versions that, though a lot changes, there are some things that hardly change at all from this original version.

Let's rock it up some more:

I decided fairly early on that I didn't want this one to stay acoustic. So I started experimenting with adding electric guitar. There's some basic power chording combined with palm muted heavier guitars (no matter how hard I try, the Metallica influences seem to creep in – they were my first adopted guitar teachers after all). I also started putting in some rhythmic lead stabs during the verse to fill in the spaces left by the power chords replacing a strummed guitar.

Oh, and there's a bass line! I ended up being pretty happy with that one, and it survived to the final version.

So close, yet so far:

I was still holding onto the electric guitar in this version, but starting to replace parts with synths. You'll find the previous lead line from the verses has the same melodic structure but is now a synth. I'm also a little more selective about where I use it.

Now, when I started this song, I had always intended to make the chorus bigger and more aggressive than the verses. That's a pretty standard thing to do in rock music, which is, after all, my first love. But try as I might, it just didn't want to go that way. The chorus actually made sense to me as the least heavy part of the song. It's the spot to take a break and chill out. Gone are the last bits of acoustic guitar. In its place, you've got a few blended synths that still give the rhythm that the guitar gave but in a more pulsing, smoother way. The vocals are also left simple and subdued.

Yes, those were horns you heard. And also some dubstep influences. Real dubstep artists blow my mind, by the way – this is novice level stuff. But you're not looking for a great dubstep song, so I get to do one of my favourite things and take an influence from a genre that I really like to listen to, but wouldn't have a hope in hell of doing anything interesting in, and apply it to a more traditional recording. I think it worked out well, really changing the song into something else. But those horns have to go. They seemed like a great idea at the time, but the morning after, they sounded like a bad hangover.

You'll also see that I did away with the stock drum loops, opting for a simpler drum sound I programmed myself using a less rock-and-roll style kit. I have nothing against stock loops, but often by this point, I start to be more picky about how the instruments work together, particularly in the rhythm section. Starting from scratch with a custom drum sequence just feels more natural at this point.

This is the album version. You'll find that the volume is a bit lower (just turn it up!). That's because I'm still a bit of an idiot when it comes to mastering my own stuff. I slap a brick wall limiter on everything and max it out as much as possible. I'm learning to be more subtle. But until then, keep in mind that the non-album versions were all mastered by me, by basically crushing them with a limiter, while the last was done by someone who knew what he was doing. Don't let the volume fool you!

There you have it. A song from the earliest sketches to the ugly dubsteppy monster it became. In that final version, you may see that I grew fond again of the acoustic guitars. They're back front and centre in a few places and playing subtly throughout the track, though I rerecorded them to better match the rest of the sounds.